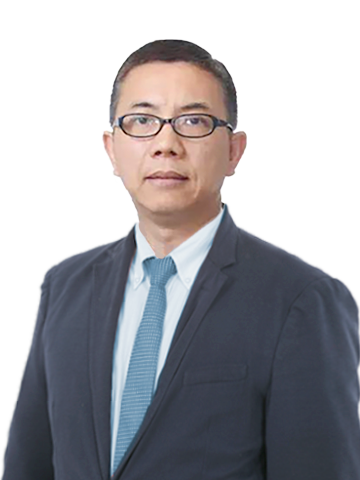 He is currently the Chief Economist and Head of Research for China International Capital Corporation Limited (CICC). His research interests include China's Economy and Macro Finance, etc. Professor Wensheng Peng was the Vice President of the Research Institute at China Everbright Group and the Global Chief Economist at Everbright Securities. He was also the Global Chief Economist at CITIC Securities. Before that, Dr. Peng was the Chief China Economist at Barclays Capital and the Head of Economic Research and Mainland China Affairs at the Hong Kong Monetary Authority (HKMA). Also, he worked as an economist at the International Monetary Fund (IMF) in Washington DC.

He earned his doctor degree in Economics from University of Birmingham.