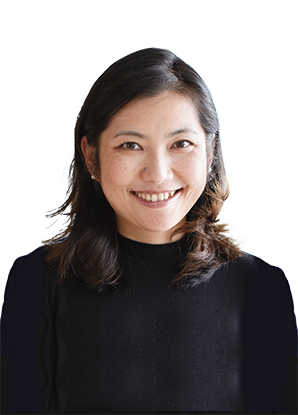 Professor Qian taught at Yale University and Brown University, and was a visiting scholar at the department of economics at Harvard University.

Professor Qian’s research interests are development economics, political economy, historical development. Professor Qian's work includes extensive analysis of survey data, as well as historical data and a recurring theme in in her research is to understand the difference between short and long-run effects, and endogenous responses to economic incentives. She is an expert of the Chinese economy. Her research has been published in top academic journals and featured in media outlets such as the Wall Street Journal and National Public Radio. She is the recipient of numerous prestigious awards, such as the Alfred P. Sloan Fellowship, the Kiel Global Excellence Award and National Science Foundation grants. She serves in several editorial positions and has consulted for development agencies such as The World Bank, the Global Development Network and the China Development Bank.