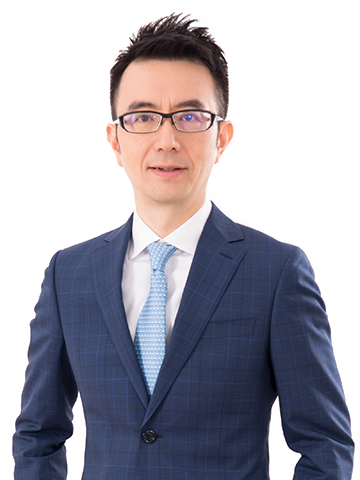 Prior to joining FISF, he was Professor of Finance at the Shanghai Advanced Institute of Finance, Shanghai Jiao Tong University, and Director of the DBA/EMBA/EE programs; he was also the Deputy Director of China Academy of Financial Research. Before returning to China in 2013, he was a tenured finance professor at the Carroll School of Management, Boston College.

Professor Qian's research interests span many topics of corporate finance, financial institutions and capital markets. His research papers have been published in top academic journals including the American Economic Review, Journal of Finance, Review of Financial Studies and Journal of International Economics. One of his best known papers, published in the Journal of Financial Economics in 2005, is elected an "All-Star" paper based on its large number of citations. In the paper, he and his coauthors explained how China has achieved its impressive economic growth without strong formal institutions or an efficient, 'standard' financial system that includes a stock market and a banking sector. This paper has led to a large and growing number of studies examining the role of alternative institutions in promoting economic growth in China and other developing countries. He also contributed book chapters on developing financial systems, including China's Great Economic Transformation, Emerging Giants: China and India in the World Economy, China's Emerging Financial Markets: Challenges and Opportunities, and Global Perspectives of Rule of Law.

Professor Qian is an Associate Editor of Frontiers of Economics in China and was on the editorial board of Review of Finance. He is a Research Fellow at the Financial Institutions Center of the Wharton School, University of Pennsylvania. He has also been on the organizing committee of the China International Conference in Finance, the best academic finance conference in Asia, since its inception, and served as conference Co-Chair during 2008-2010. In addition, he was one of the academic advisors for The Chinese Finance Association, the largest organization for Chinese finance practitioners in the U.S. He also served as a visiting or special-term professor at MIT's Sloan School of Management, the Wharton School, School of Economics and Management of Tsinghua University, Shanghai University of Finance and Economics, and Shanghai National Accounting Institute.

Professor Qian received his Ph.D. from the University of Pennsylvania in 2000, and his B.S. degree in economics from University of Iowa. He also enrolled at Department of International Economics, Fudan University as an undergraduate.