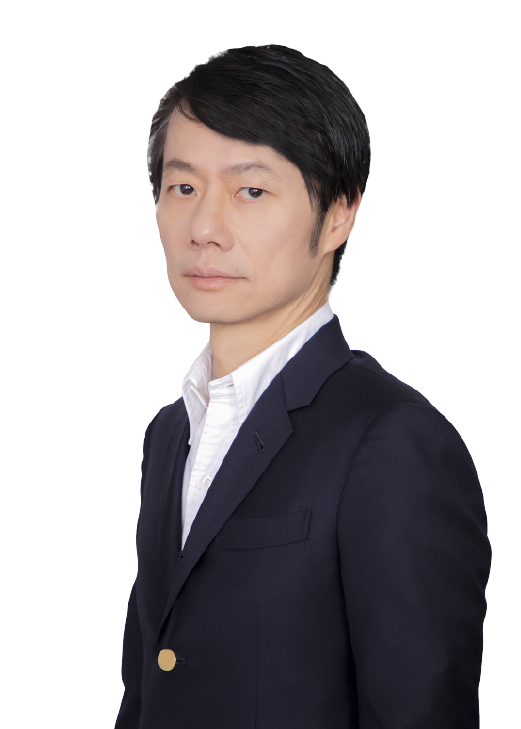 Before going to Columbia in 2016, he was on the economics faculty of Princeton University, most recently as the John Scully ’66 Professor of Economics and Finance. Prior to that, he was an associate professor of finance at the Stanford Graduate School of Business from 2001- 2003. In 2009, he was awarded the Fischer Black Prize, given once every two years to the best American finance economist under the age of 40. He has received several honorary doctorates. He is a research associate at the National Bureau of Economic Research and an academic advisor at LSV Asset Management. He has contributed to a number of areas in financial economics, including stock market efficiency, behavioral finance, and climate finance. He is a co-author on the upcoming Fifth National Climate Assessment for the US Congress， an advisor on several climate risk assessments by the International Monetary Fund and an editor of the International Journal of Central Banking.

Professor Hong received his B.A. in economics and statistics with highest distinction from the University of California at Berkeley in 1992 and his Ph.D. in economics from Massachusetts Institute of Technology in 1997.