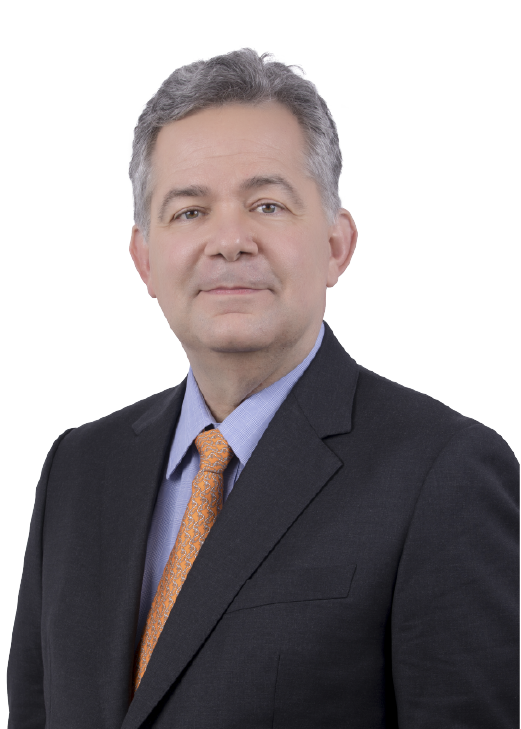 Professor Bailey's interests include international finance, international securities markets, investments, and financial market history. He has a special interest in emerging capital markets, particularly in Asia and China in particular. He has been featured in the financial and mainstream press, including The New York Times, The Economist, and The Far Eastern Economic Review, and television interviews on CNN-FN and CNBC. He is a co-editor of The Journal of Financial Services Research and an associate editor of The Journal of Financial and Quantitative Analysis and The Pacific Basin Finance Journal. He received the Class of 1992 Award for Teaching Excellence and the Stephen Russell Distinguished Teaching Award in 1999.

Professor Bailey earned his doctor degree from the University of California, Los Angeles in 1986.